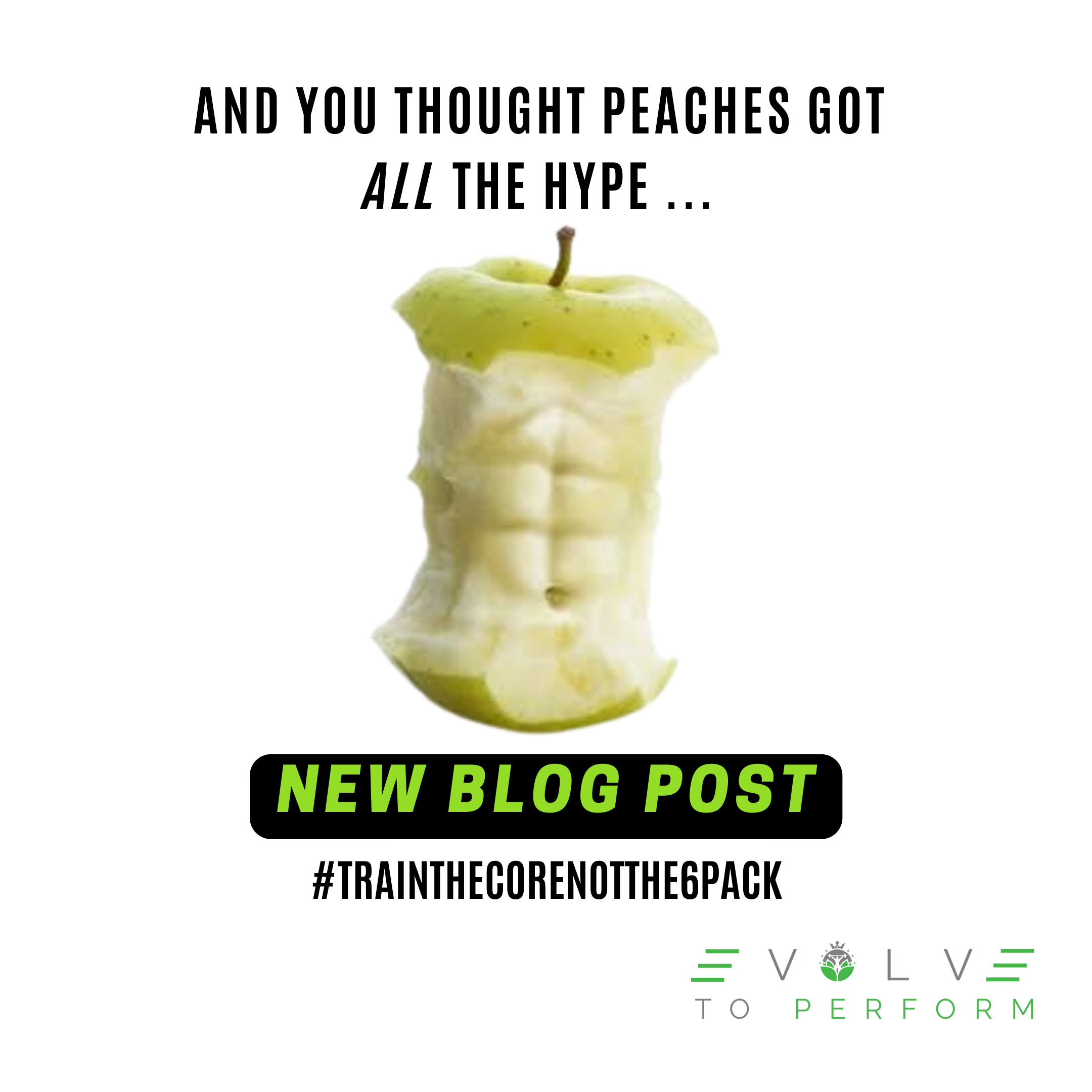 Posted at 21:53h in Uncategorized by Glenn Affrunti

When you hear the word core, what is the first thing that you think of?

I’d bet that most people would say abs, or a 6-pack.

When you hear the phrase “core exercise” what do you picture?

My guess is that it’s some form of an ab crunch, or maybe even a plank.

While none of the above answers are incorrect, since the transverse abdominis (the 6-pack) is certainly part of the core, and planks are a great exercise, we are missing the big picture. Even more importantly, we are missing what the core actually does; stabilize the spine.

The word “core” has gained a lot of popularity in the fitness world and on social media recently. Scroll through just about any therapists, trainer, or fitness influencers instagram and you will find several references to the core, and core exercise. Some fitness and movement professionals see the word core as poorly defined, or even gimmicky. I would reluctantly place myself into that category, mostly because I see the word core being mis-interpreted more so than poorly defined. I think when you break it down (as I will later in this piece) the core is pretty well defined, but there tends to be poor application when it comes to typical programming and training. 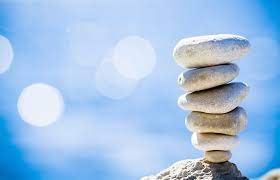 Our spines are made up of 24 individual vertebrae that are vertically stacked ontop of eachother, and held together with ligaments. Cadaver studies tell us that an isolated lumbar spine will buckle and collapse with 20lbs of force applied. On one hand that’s pretty impressive when you consider the structure of the spine, but on the other hand it’s mind boggling to think of how much force a person can handle when performing barbell lifts, or even just standing up right.

The reason we are able to do so is because the muscles that surround the spine – The Core, dramatically increase stiffness of the stacked vertebrae. All of the muscles must work together to create stability, any deficits will lead to imbalances, and vulnerability. 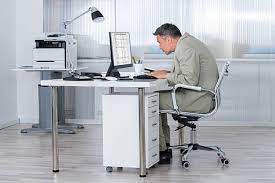 When it comes to back injuries, it’s typically not one incident that has caused an episode of back pain. Instead it’s more likely from gradual build up of wear and tear due to excessive and repetitive spinal movement. Without a stable core, the spine is vulnerable to shear forces while you flex, extend, and rotate.

I would argue that there are a lot of people who are not using core muscles throughout most of the day. How many of us are sitting for long periods of time throughout the day? When we are seated the chair becomes our core while our muscles take a break. 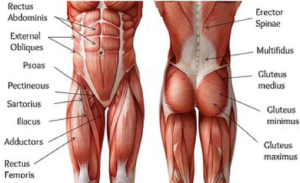 Ok, So What Makes Up TheCore?

We have to think about the muscles of the spine in respect to how they function. That is by working together for all 360 degrees around the spine.

From now on, I want you to think about all of these muscles when you hear the word “core”. Each muscle and compartment has its own individual way of influencing spinal movement, but together they create tension, stiffness, and balance.

There tend to be specific points of focus when it comes to traditional core exercises we would most likely benefit from doing less of. Just to name a few… 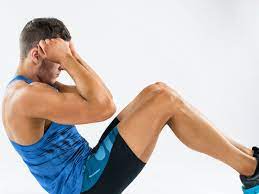 Most of the Emphasis is on The Abs

As I alluded to before, performing a ton of crunches is not going to strengthen your core. Instead they are going to bend and flex your spine in one plane over and over, solely strengthening muscles that are designed to pull your trunk forward and down. 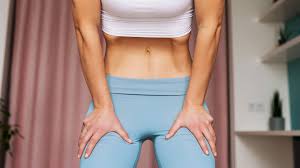 Too Much Hollowing – Not Enough Bracing

The hollow hold is designed to isolate the transverse abdominis muscle. The reason this exercise came about, is because studies have shown that people with low back injuries had a weak transverse abdominis. However, when it comes to functional movement and performance we want the ability to brace the entire core, not just one isolated muscle. 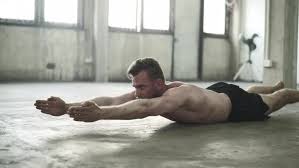 Putting a Ton of Compression On The Spine

Although this commonly performed exercise is actually getting into other parts of the core that we identified, The Superman exercise puts a ton of compressive load on the spine while it’s in an extended position. We can train the same muscles just as effectively without nearly as much compression with other exercises. 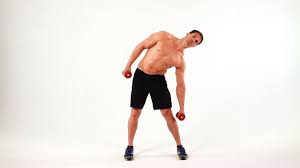 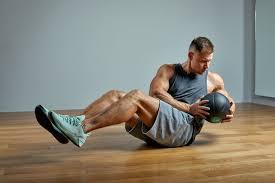 They Focus on Strength and Range of Motion

Most typical core exercises are focused on strengthening the core through range of motion. While strength is certainly not a bad thing, the core’s true function is to stabilize the spine. In order to do that effectively we need to build endurance. And as we noted earlier, most back injuries are a result of excessive, and repetitive spinal movement that create shear forces.

Keys to Training The Core

Now that we went over some of the “Don’ts” (or what to do less of). Here are a few things to focus on doing a bit more of with video examples below.

This alone can immediately change the way you train and perform. If you have never been coached through a bracing series it may feel a bit alien at first. However, once you get it down and start applying it to other aspects of your training you will turn every exercise into a full body exercise.

Take a peek at how we like to set up the deadlift to get an understanding of how we incorporate bracing and stability into one of our favorite exercises.

To be clear, getting into a perfectly neutral spine or straight spine is not possible, and probably not a good idea even if it were. As we develop and start to walk on two feet, our spines naturally develop curvatures. The goal is to start in our own individual neutral position, and build strength and endurance.

Increase Stiffness 360 Degrees Around The Spine

As we move away from isolated training of specific muscles, we want to move towards incorporating the entire core.

A great way to implement this concept is by performing the McGill Big 3 exercises. They are designed to engage and create stiffness to each compartment of the core that we listed earlier.

All of our muscles have two main functions, one is to influence movement at the joints they attach to, and the second is to create stability. Some muscles are more designed towards stability, or posture. When it comes to muscles of stability, we want to avoid fatiguing them out from long exaggerated holds while training.

Instead, we want to build endurance through reps for these muscles – Not time.

Take the plank, or any of the Mcgill Big 3 exercises for example. Instead of prolonged holds to the point of fatigue and failure, we are better off performing multiple reps for short periods of time.

Start with 10 second holds for 5 reps

As we get better, we can start to increase the number of reps (10,15,.. etc) instead of increasing the time.

Anterior – The Curl Up

Are There Any Other Core Exercises?

Yes, we can and should turn just about any exercise into a full body/core exercise. Once we get down the basics of training core stability we can apply these concepts to more dynamic movements and challenge ourselves in all 3 planes.

We can start to challenge our core stability in more functional, diagonal patterns. The lift exercise is a great example of stable, controlled triplanar exercise

Adding load to one side of the body and/or spending time on one leg increases the stability challenge as we have to manage the off-balanced weight while controlling our orientation in all 3 planes of movement.

Last Few Points To Clear Up

I’m not being a hater, 6-packs are cool too.

Periodically performing crunches or russian twists is not going to blow out your spine. We are much more resilient than that. However, we should prioritize core stability first, then ripped abs.

Is Flexion or Extension Bad?

No, as a human you should be able to flex, extend, and rotate your spine. However, when it comes to performance you are much better off starting from a neutral position, and then going into extension or flexion. Flexion or extension only become a problem when you are not able to stabilize while in those postures.

Interested in taking these basic concepts to another level? Or are you looking to perform better? To set up a free 15-minute consult, call us at 516-421-6353 or you can email me directly at Glenn@evolvetoperform.com